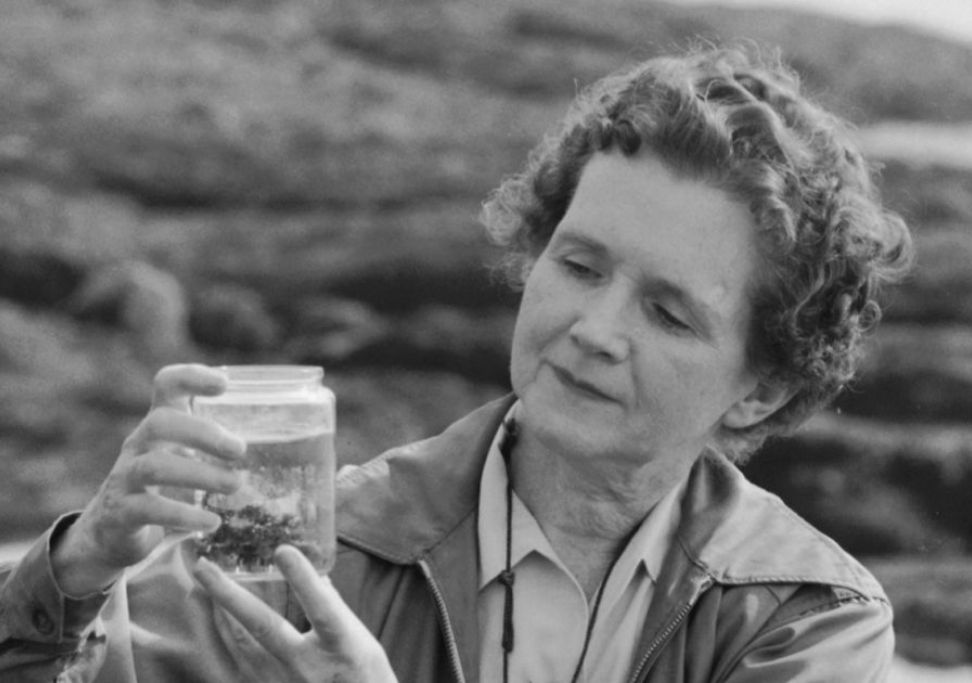 Annual days of recognition can often pass us by. When they do, there is no real consequence, but taking time to think about the issues such days mark, can be helpful. For me, these days remind me that the freedoms, privileges and technologies that I enjoy are not given, but are available by virtue of the work and activism of many people before me.

Since 2015, the 11th February has been observed by the United Nations as an annual ‘International Day for Women and Girls in Science’. Across STEM fields, women’s achievements have been long been marginalised or ignored. As the UN notes,

“At present, less than 30 per cent of researchers worldwide are women. According to UNESCO data (2014 – 2016), only around 30 per cent of all female students select STEM-related fields in higher education. Globally, female students’ enrolment is particularly low in ICT (3 per cent), natural science, mathematics and statistics (5 per cent) and in engineering, manufacturing and construction (8 per cent).”

This day offers a chance to recognise and celebrate the many and varied scientific contributions that women and girls have made, and highlights the importance of visibility for changing cultures to be more inclusive.

On this day in 2020, I want to recognise four women in science that have inspired me in my work. As a feminist cultural studies researcher, I am not a scientist in the positivist tradition, but their work has been key in my own understandings of complex ocean and coastal ecologies.

Rachel Carson (1907-1964) Rachel Carson was an ecological researcher and writer whose words and work led to changes in how chemicals were used in farming, across the world. But her original work was about the sea in all its ecological, geological and multi-species glory!

Her book, ‘The Sea Around Us’, was published in 1951 as a multi-issue feature in the New Yorker and was a beloved and awarded achievement.

My quarrel with almost all seashore books for the amateur is that they give him a lot of separate little capsules of information about a series of creatures, which are never firmly placed in their environment.

Carson wrote more than one book about seas and oceans, and each of them were well received. Reflecting on The Edge of the Sea (1955), Jill Lepore wrote that “Carson’s seashore book was an explanation of the shore as a system, an ecosystem, a word most readers had never heard before, and one that Carson herself rarely used but instead conjured, as a wave of motion and history” (Lepore in The New Yorker, 2018). We have new ocean knowledges since then, but Carson’s beautiful words continue to sing about the seas today.

Beyond her writing, Carson’s life was marked by care for others, and her long-term, deeply loving relationship with another woman. You can read more about Rachel Carson in the beautiful New Yorker biography I mentioned above.

Ellen Swallow Richards (1842-1911) While not a scholar of saltwater, Ellen Swallow (later, Richards) is credited with developing the science of ecology. Her passion for science saw her become the first women to graduate from MIT in 1873, with her degree in the science of chemistry.

By the time of her graduations, she already had established her expertise on the industrial chemical pollution of urban water supplies.

In 1892, she adapted a word, ‘oekology’, which was being used by a German scholar to describe economies of nature, to refer to “the science of the conditions of the health and well-being of everyday human life … let Oekology be henceforth the science of [our] normal lives” (Robert Clarke, 1973, Ellen Swallow: The Woman Who Founded Ecology). She emphasised human ecology by linking home economics and sciences. For Swallow, ecological thinking was domestic thinking.

As a last note on Swallow’s studies, it’s important to note that during her degree, she worked on domestic tasks for her lecturers in order that they would allow her into classes, for which she didn’t always get full credit.

Barbara York Main (1929-2019) I first learned about Barbara York Main through a beautiful episode of the podcast, Off Track. The episode was released not long after her death at the end of 2019. Like many women scientists, she was not granted full admission into the Faculty she worked within, even as her husband was employed there.

York Main is best known for her work on trapdoor spiders, which fascinated her from when she was a child. She focused on one particular group that included a spider, Number 16, who is recorded as living for over 40 years (1974-2016).

Like Carson, York Main’s writing about the ecologies she studied were poetic and aimed to capture the spirit of the spaces. Like Carson, she was as talented a nature writer as she was a researcher. Her research story is one of love, commitment and passion, and I found the stories of her relationships with the spiders she studied and the students she supervised to be inspiring and moving. I highly, highly recommended listening to her story on Off Track.

Mahuru Wilcox (alive and kicking) I met Mahuru when I moved to Whaingaroa (Raglan) in Aotearoa New Zealand in 2014. She works in landcare research, with her particular expertise in freshwater ecologies. Mahuru completed a Masters that advocates for greater inclusion of Maori knowledges and sciences in landcare practices, so her science is not only evidence-based, but deeply political and ethical. She reminds us that,

It’s important to remember that science is a tool. So how does this tool support the aspirations, goals and knowledge of Māori? And if science is not appropriate for a particular situation, then we look at developing new tools based on mātauranga ā iwi/hapū/whānau.

My many conversations with Mahuru have helped me recognise my place in settler colonial politics in Australia, and to make sense of the pathways I could follow to more effectively decolonise my work and life.

Like the other women in this post, Mahuru’s work is hugely impactful and inspires me in being more respectful, ethical, inclusive, open-minded, and activist in my research.